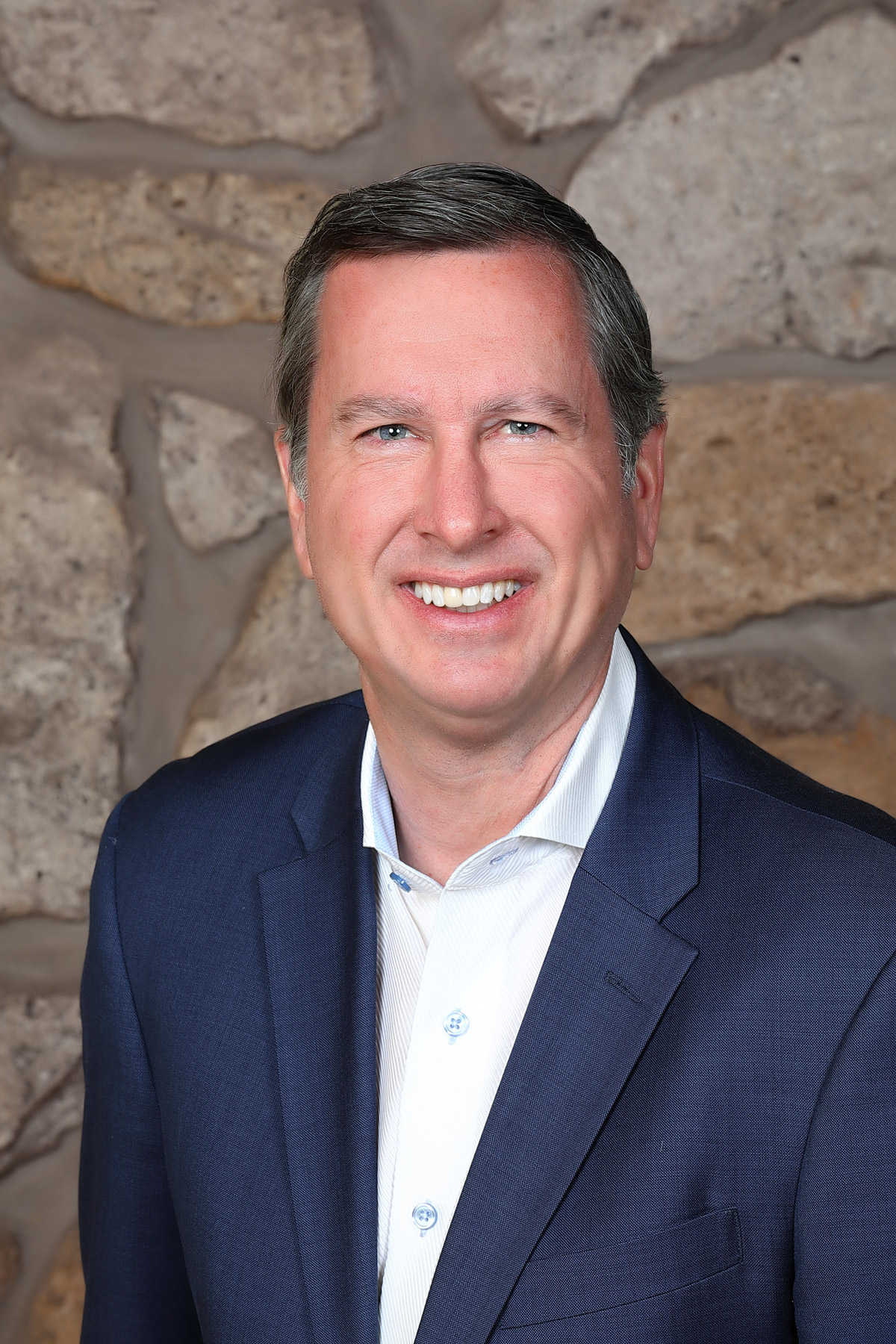 PALM SPRINGS, CA (February 13, 2020) Former Inland Assemblyman Brian Nestande has been elected 2020 chairman of the Mount San Jacinto Winter Park Authority (MSJWPA), governing body of the Palm Springs Aerial Tramway. Nestande was appointed to the Authority by the Riverside County Board of Supervisors in 2016, and reappointed by Supervisor Manuel Perez and the Board of Supervisors in 2020.

Nestande, now deputy county executive officer for Riverside County, represented the 42nd district in the California State Assembly from 2008 to 2014. Previously, he served as chief of staff for Congressman Sonny Bono and then Congresswoman Mary Bono.

According to Nestande, “This is a very exciting time to serve on the Tram board with the restoration of the Mountain Station and all the other improvements now occurring. It is truly an honor to be elected chair for the coming year.”

“Mr. Nestande’s experience in all levels of government operations combined with his leadership skills have been extremely valuable to the Authority during his four years on the board,” adds Tramway General Manager Nancy Nichols. “We are very happy to now welcome him to the chairman’s position.”